Call us now !
Send us an email
Find us on the map
Streamer Youtuber Content Creator | ExuberantGaming 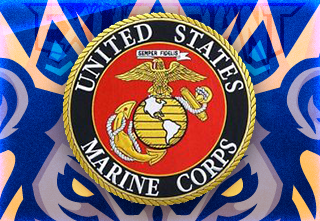 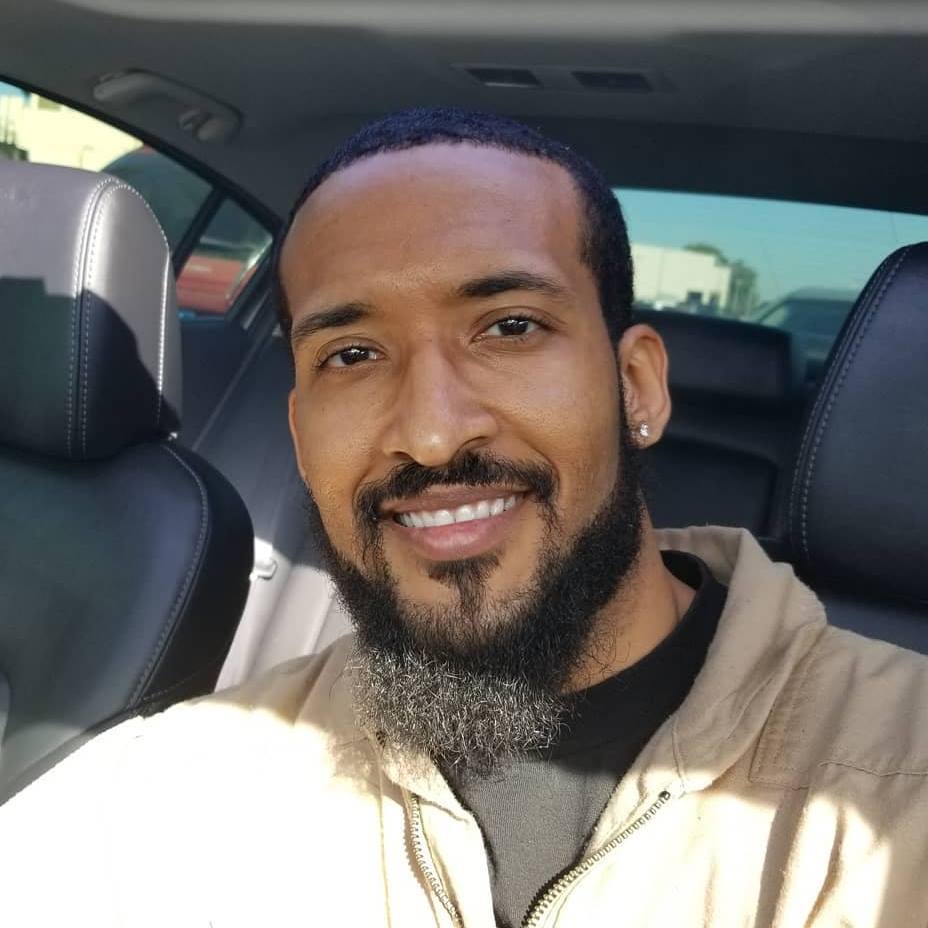 Who is ExuberantGaming?
Tirrell "ExuberantGaming" Harris is a USMC Veteran who served in the military for 5-years as an F-18 PowerPlants Jet Mechanic. Upon his EAS (End of Service) Exuberant was a nightlife promoter downtown San Diego for the hottest nightclubs. He worked the guestlist for Stingaree, Hard Rock, Vouyer, and several other popular EDM venues. On his off time, he was also a PC gamer primarily focusing on first-person shooters, but also played a variety of MMOS. Titles ranging from Counter-Strike, Call of Duty, Blessed Online, World of Warcraft, Destiny 2, Apex Legends, and many more. He later stumbled upon YouTube and started making shuffling videos and tutorials which later lead him to find out about Twitch. Fast-forward, four years into streaming, and he now streams every day starting at 6 AM PST, with the goal of getting signed to a tier 1 org as a pro player and content creator for a PC game called Valorant. 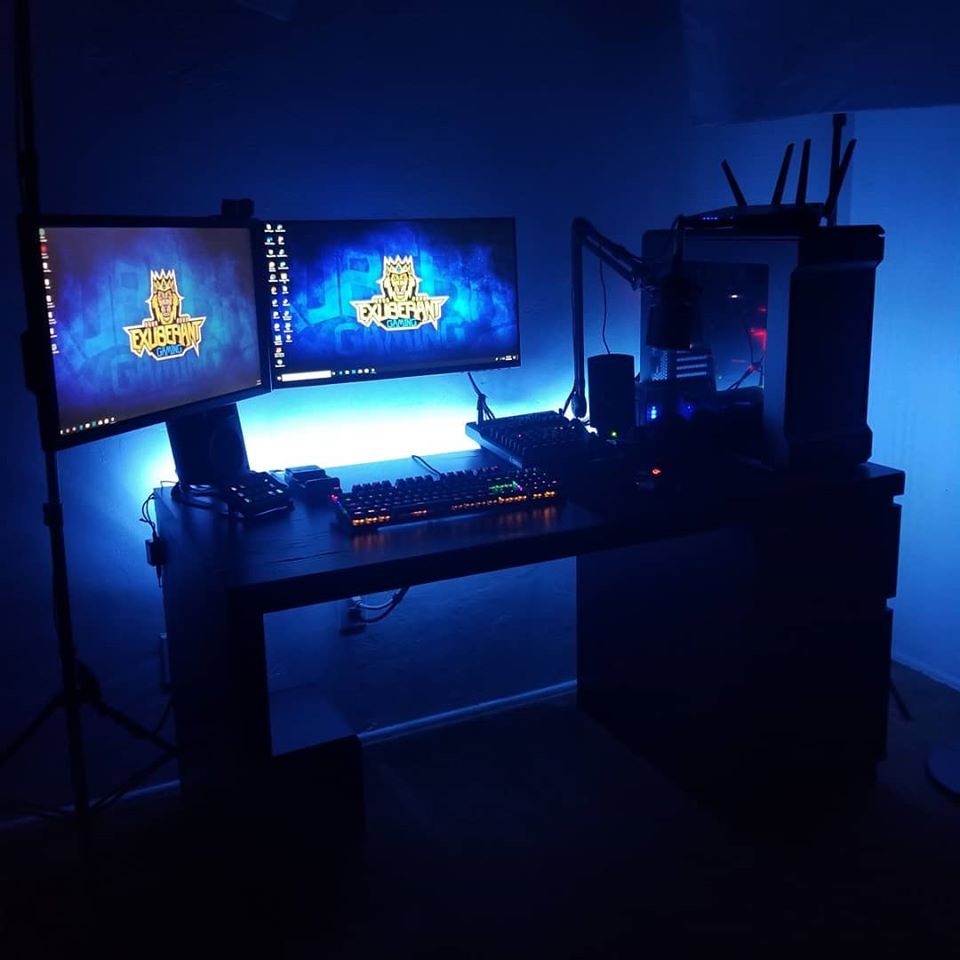 Why does ExuberantGaming stream?
Tirrell "ExuberantGaming" Harris has been a hardcore gamer all his life. From the first day, his father brought home an NES, to when he was able to afford his first PC. While always being the life of the party during his promoter days, he discovered he had a likable personality and was able to inspire and allow others to be themselves without judgment. He gained these abilities during his gaming career when he competed in Counter-Strike reaching Cal-Main in his 1.6 days under the alias "tastealth" and "teraku". When he later had the ability to afford a streaming PC, he took a dive headfirst and fell in love with the idea of building a like-minded community who does not have a mindset of scarcity, but rather a mindset of prosperity to help other content creators up the mountain of success. 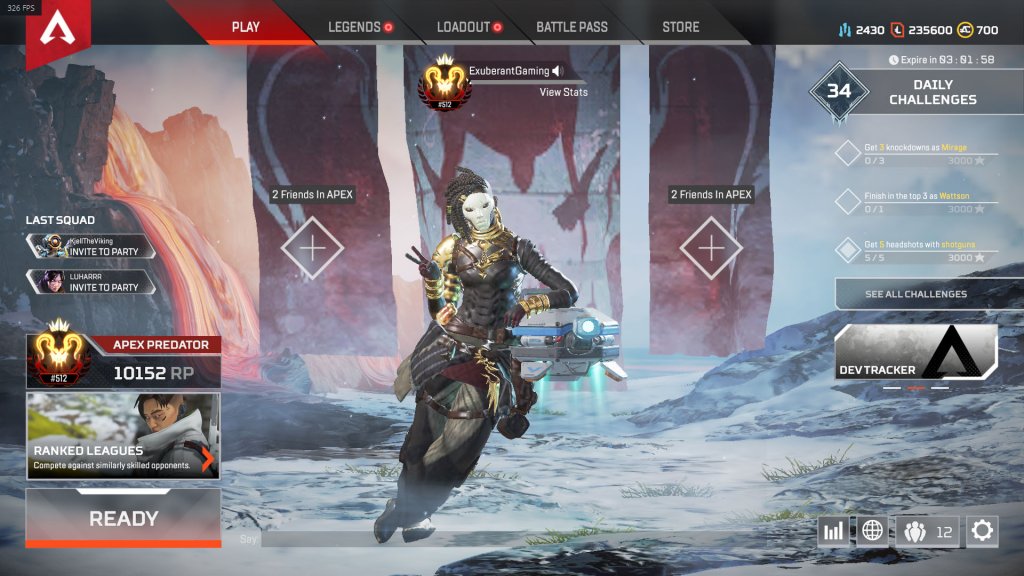 ExuberantGaming competed in Apex Legends Season 1 with the team named "Chesty Pullers" but the team fell apart due to lack of interest in teammates wanting to play other games. However, ExuberantGaming did reach Apex Predator Season 2.​​​​​​​

Under the alias "teraku" and "tastealth" ExuberantGaming has competed in a multitude of games from Cal-Open to Cal-Main. While playing Counter-Strike 1.5/1.6 he played for teams such as NAU, We Were Hats, and Team 3G.

After joining the Marines, his competitive gaming was cut short until his EAS where he was able to compete once again with Team Cognition in the CS:GO Resurrection for CEVO where they came in 2nd place. https://liquipedia.net/counterstrike/CS:GO_Resurrection

Currently playing Valorant, ExuberantGaming reached Immortal 1 in both beta and Act 1 and is currently looking for an active Westcoast team to push his skills and dreams to the next level in the esports scene.

No, but you can reach out at Tirrell@exuberantgaming.com

What do you Stream?
Valorant, with the goal of competing at a professional level to win.
​​​​​​​
Where are you from?
Ohio (North Eastern)
What are your favorite hobbies?
Streaming, Working out, Dancing finding vibey Deep House music.
When do you stream?
​​​Everyday from 6 AM - 2 PM PST